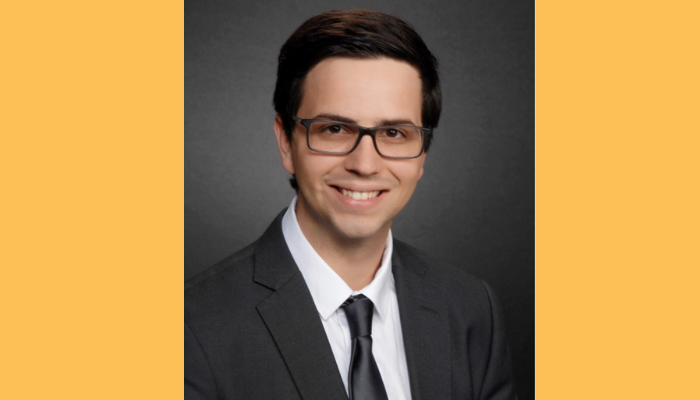 Antiviral drugs nirmatrelvir-ritonavir (known as Paxlovid) and molnupiravir may reduce the risk of hospitalization and death when used to treat non-severe COVID-19, says a study led by McMaster University researchers.

In a systematic review and meta-analysis, the researchers studied 41 trials involving more than 18,500 patients worldwide, most aged 36 to 65, who had non-severe COVID-19. They found that Paxlovid reduced the risk of hospitalization by 46.2 per thousand, and molnupiravir may have reduced the risk by 16.3 per thousand.

The study was published in the Canadian Medical Association Journal (CMAJ) on July 25.

“Because antiviral drugs may be most useful in non-severe disease, this review addresses an important gap in evidence,” said first author Tyler Pitre, a third-year internal medicine resident at the Waterloo Regional Campus, of McMaster’s Michael G. DeGroote School of Medicine.

However, Pitre and his fellow researchers said several of the trials analysed were conducted among unvaccinated patients who had been infected with the Delta variant.

As a significant portion of Canada's population is now vaccinated and many have been infected with the Omicron variant, the medications may now be less effective in a real-world setting, the study authors say.

As the SARS-CoV-2 virus continues to evolve and produce new variants, researchers said fresh national and global approaches are needed to rapidly obtain evidence to inform both clinical and policy decisions around COVID-19.

This includes adaptive platform trials and large-scale observational studies to monitor the effectiveness of COVID-19 therapeutics as new variants emerge.

“Health care systems deciding on drug procurement and cost issues need to consider the relative efficacy of Paxlovid over molnupiravir.”

No external funding was received for the study.

The study can be viewed at