Sixteen Faculty of Health Sciences researchers are among 18 McMaster University affiliated scientists who have been recognized as among the top one per cent of scientists in the world according to their citations. 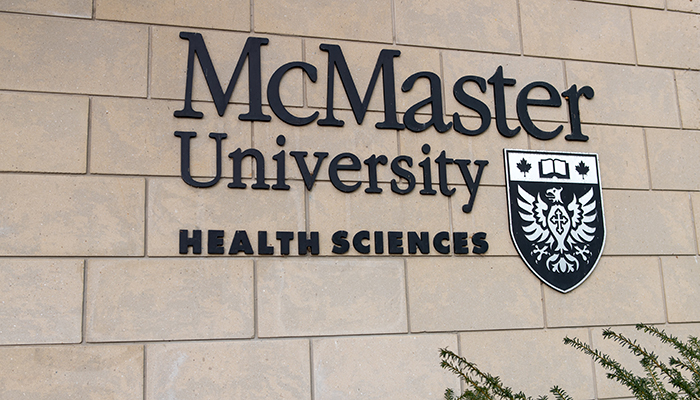 Sixteen Faculty of Health Sciences researchers are among 18 McMaster University affiliated scientists who have been recognized as among the top one per cent of scientists in the world according to their citations.

The Highly Cited Researchers list for 2020, recently released by Clarivate Analytics, recognizes researchers who have had significant and broad influence within fields or across disciplines over a decade.

The researchers were selected based on the number of highly cited papers they produced over an 11-year period from January 2009 through December 2019 with information from the Web of Science citation index.

Canada ranked sixth among countries for the number of highly cited researchers.

Gord Guyatt, professor of the Department of Research Methods, Evidence, and Impact (HEI) has been named twice, in both categories of clinical medicine and social sciences.

HEI’s professor Holger Schünemann and associate professor Jan Brozek were named in the social sciences category; and professors Stephen Walter in the cross-field category and P.J. Devereaux in clinical medicine.

Professors of medicine Salim Yusuf, Stuart Connolly, John Eikelboom and Walter Reinisch were named in the clinical medicine category. Also from the Department of Medicine, professors Paul Moayyedi and Greg Steinberg were named in the cross-field category, and professor Roman Jaeschke and clinical scholar Elie Akl in social sciences.

At the Faculty of Science, professor of kinesiology Stuart Phillips and associate professor Altaf Arain of the School of Earth, Environment and Society were named in the cross-field category.

“Many of the Faculty’s highly cited scientists have been on this list for several consecutive years, and it is a testament and a tribute to the international value and impact of their impressive work,” said Paul O’Byrne, dean and vice-president of the Faculty of Health Sciences.

“Congratulations to our highly cited researchers who have had significant influence and impact across a number of fields,” said Karen Mossman, McMaster’s vice-president, research. “As we all continue to grapple with the ramifications of the COVID-19 pandemic, the important role of research in the world has never been more evident.”