McMaster's School of Nursing ranked 15th in the world

McMaster University is the 15th best school to study nursing in the world, and second best in Canada, according to an international ranking system of universities. 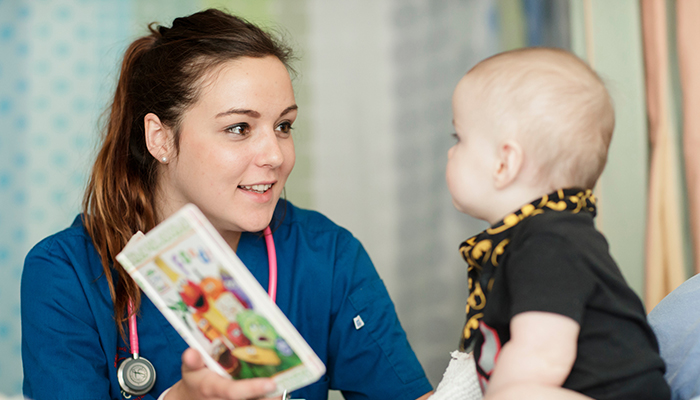 A McMaster University nursing student connects with a young patient.

McMaster University is the 15th best school to study nursing in the world, and second best in Canada, according to an international ranking system of universities.

The 2019 QS World University Rankings by Subject has announced that McMaster, whose School of Nursing was established more than 70 years ago, has moved up four spots in the global ranking from its 19th ranking in 2018.

As the second-best school in Canada for nursing, McMaster moved up one spot, and is behind the University of Toronto.

McMaster ranked 43rd in the world for medicine, and fourth in Canada.

It also ranked 32nd internationally in the subjects of anatomy and physiology, and 50th for life sciences and medicine.

Overall, McMaster was the fifth highest-ranked university in Canada, and 143rd internationally.

This year's QS World Rankings by Subject are available here.