A study conducted in Brantford has demonstrated that mothers who have recovered from postpartum depression could, with training, “significantly” help other women. 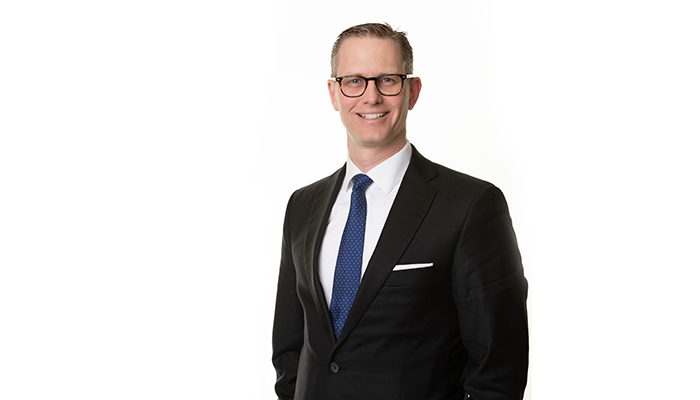 “This is the first time, to our knowledge, anyone has tried to train recovered peers and we thought that was a really important feature,” said Dr. Ryan Van Lieshout, a psychiatrist at McMaster University in Hamilton.


The results of the study were recently published in the Journal of Psychiatry.

“We were able to work with mothers who had lived experience with PPD. We were very excited to find it significantly reduced the rates of depression and made anxiety better.”

Partnering with Kids Can Fly, a local charity that works to improve all aspects of early child development, Van Lieshout was able to recruit a group of 73 mothers who had recovered from postpartum depression.

The women, who were mainly from Brantford, were trained in how to deliver cognitive behavioural therapy in a group setting. They were supervised by the study’s authors, including Van Lieshout.

“We were extremely impressed at how helpful the peers were to getting the moms in the study to open up. They were seen as credible, trustworthy and empathetic. They were role models for these moms who were struggling.”

The women in the study had to be at least 18 and have a child one year old or younger. They also had to get a certain score on a set of questions about their depression.

A control group was established and offered the same program after the first group completed the nine-week program.

Van Lieshout, who listened to each session to provide guidance, said the peer moms turned out to be especially important to the study.

“They were the draw for so many participants because they had been there and had so much to share. They balanced empathy and understanding.”

In fact, in 2020, as the study was winding down and the pandemic was gearing up, many of the peer moms volunteered to continue to deliver the therapy sessions online.

“The uptake for getting involved was even larger online,” said the psychiatrist, and offers future possibilities for connecting rural and remote mothers suffering PPD with good resources.

It’s estimated that postpartum depression affects up to one in five mothers. Since many health-care providers don’t have the time or expertise to deal with PPD and existing resources are limited, only a small number of mothers tend to get treatment that works.

Van Lieshout said he is grateful to Sharon Brooks executive director of Kids Can Fly, the peer group leaders, Followers of Christ, who meet at the T.B. Costain/SC Johnson Community Centre and provided space for the therapy and testing, volunteers who cared for children during sessions and all those who helped organize, research and write the final paper.

He said a new group of facilitators is being trained to “continue the tradition of excellence” of the original group of moms by running online sessions.