McMaster University professor Paul Links is taking over as acting chair of the Department of Psychiatry and Behavioural Neurosciences on Sept. 1 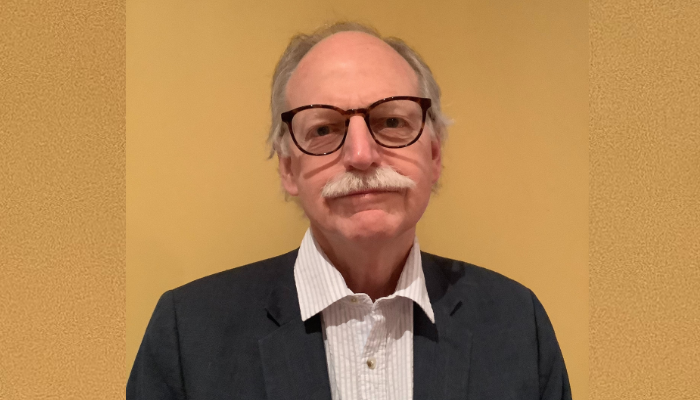 McMaster University professor Paul Links is taking over as acting chair of the Department of Psychiatry and Behavioural Neurosciences on Sept. 1 when current leader Nick Kates steps down. He is scheduled to hold the chair until the end of December.

“I am pleased to take on the role of Acting Chair. Under Dr. Kates’ leadership, the Department has progressed to a much stronger and secure place. I hope to continue this momentum during the transition to the next chair,” he said.

Links has extensive academic and clinical leadership experience, including having previously chaired the Department of Psychiatry at the Schulich School of Medicine and Dentistry at the University of Western Ontario from 2012 to 2017.

He completed both his BSc and MD at the University of Alberta in 1973, and his MSc in clinical epidemiology and biostatistics at McMaster in 1988.

“Dr. Links brings a wealth of academic and clinical experience into his new role as acting chair of the Department of Psychiatry and Behavioural Neurosciences,” said Paul O’Byrne, Dean and Vice-President of the Faculty of Health Sciences.

“I appreciate him taking the position while our selection committee works to find the department’s next chair.”