Thomas Dignan, the first Indigenous graduate of McMaster University’s medical school will be posthumously inducted into the Canadian Medical Hall of Fame. 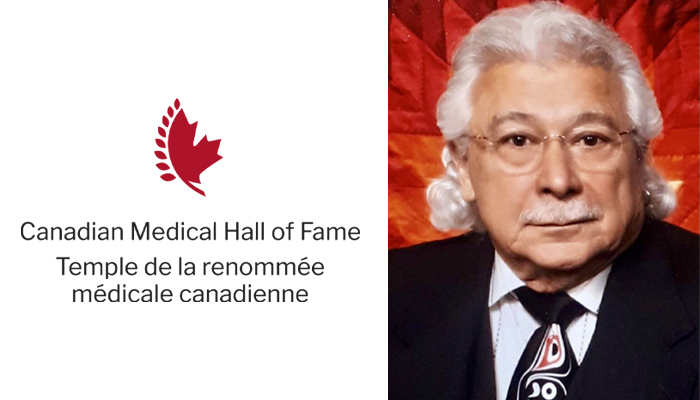 The first Indigenous graduate of McMaster University’s medical school will be posthumously inducted into the Canadian Medical Hall of Fame.

Thomas Dignan, who had worked as a registered nurse, received his medical degree from the Michael G. DeGroote School of Medicine in 1981 and completed his postgraduate residency in anesthesiology at McMaster.

A Mohawk from the Six Nations of the Grand River Territory near Hamilton, he fought against systemic racism in the medical profession and for more equitable Indigenous health care throughout his career. He died in January 2021.

He is one of six Canadians chosen for the Canadian Medical Hall of Fame for outstanding leadership and contributions to medicine and health sciences which have led to extraordinary improvements in human health. They will be celebrated at a ceremony in Ottawa in June 2022.

As a licensed pilot and fly-in physician, Dignan brought health care to remote regions of Ontario while serving as president and founding member, respectively, of the Canadian Indigenous Nurses Association and Indigenous Physicians Association of Canada.

Throughout his career, Dignan not only brought increased awareness to on-reserve health disparities, he was instrumental in implementing a national standard of vaccination against chickenpox.