Nonsteroidal anti-inflammatory drugs (NSAIDs) like ibuprofen are more effective than codeine in managing post-operative pain, according to research conducted by McMaster University scientists. 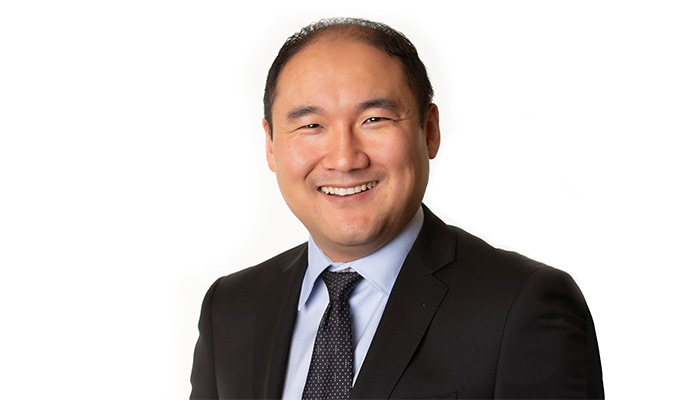 Nonsteroidal anti-inflammatory drugs (NSAIDs) like ibuprofen are more effective than codeine in managing post-operative pain, according to research conducted by McMaster University scientists.

Researchers conducted a meta-analysis of 40 randomized controlled trials on more than 5,100 adults to compare pain levels and safety of medications containing the opioid codeine, such as Tylenol 3, with NSAIDs.

Patients who took NSAIDs had lower pain scores at 6 and 12 hours after treatment, compared with those taking codeine. Researchers also found fewer adverse effects such as nausea, vomiting, dizziness, drowsiness and headache.

“In all surgery types, subgroups and outcome time points, NSAIDs were equal or superior to codeine for postoperative pain,” said Matthew Choi, associate professor of Surgery at McMaster.

The study, titled Managing postoperative pain in adult outpatients: a systematic review and meta-analysis comparing codeine with NSAIDs was published in the Canadian Medical Association Journal on June 14.

Codeine is widely used for post-operative pain management and is the most-commonly prescribed opioid in Canada and many other countries.

Using NSAIDs instead can help reduce opioid usage in patients after dental, orthopedic, plastic surgery and other potentially painful procedures.

“The various trials in our meta-analysis evaluated a range of procedures, different NSAID types and various degrees of acetaminophen administration. These findings strengthen existing evidence and are broadly generalizable to patients across surgical disciplines.”