Physicians and therapists have been part of the response to the Beirut explosion by loading up shipping crates with wheelchairs, braces, crutches and walkers to help with the rehabilitation of injured blast survivors. 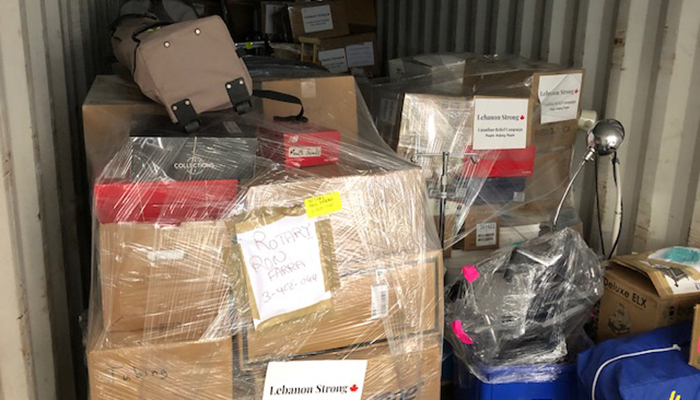 The massive explosion that tore through Beirut last summer brought back painful memories of Lebanon’s civil war for McMaster University professor Dina Brooks, who knows what it feels like being trapped in a ruined city as the world looks away. “I came as a refugee to Canada from Lebanon at age 16, and the civil war had been raging since I was eight. Being there, it felt that no one cared,” said Brooks, now vice-dean in the Faculty of Health Sciences and executive director of the School of Rehabilitation Science.

“If we send help to the people of Beirut, it shows them that their lives matter and they haven’t been forgotten.”

Brooks has been part of the response to the Beirut explosion by loading up shipping crates with wheelchairs, braces, crutches and walkers to help with the rehabilitation of injured blast survivors. Relief supplies were sent by physicians and therapists at McMaster, Hamilton Health Sciences. There were also donations from the Woodstock-Oxford Rotary Club, from the hometown of project co-lead Brad Petrisor, professor of surgery. 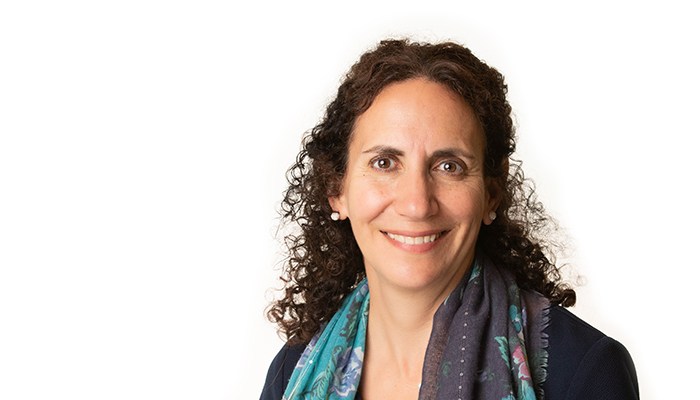 Rotary connected Medical Recycling Depot in Stratford, Ontario, and Warehouse of Hope and Not Just Tourists in Stoney Creek, who had collections of medical supplies to add to what had been collected by the university and HHS.

The latest shipment of donated medical supplies was loaded into a container and will arrive in Beirut next month.

Brooks and Petrisor reached out to Dina Bakhit of the Global Logistics Management shipping company and one of the founders of Lebanon Strong, who helped process the latest aid shipment.

Immediately after the disaster, through Dina Bakhit and Doug Vincent of the Woodstock Oxford Rotary, connections were made with Rotary Beirut Cedars and Catholic aid group Caritas to distribute supplies to blast survivors in Lebanon. This took the form of three pallets of medical supplies by air, as well as two shipping containers of medical supplies.

The supplies were sorely needed, as the Aug. 4, 2020 explosion damaged 17 hospitals, four of them severely. Lebanese doctors struggled to treat the 7,500 injured blast victims.

The explosion, caused by improperly stored ammonium nitrate at a dockyard warehouse, destroyed downtown Beirut and killed more than 200 people. Another 300,000 were left homeless.

“While there is a long road ahead for recovery, we can still see the power of relationships, the power of collaborations, and the power of just one phone call,” said Petrisor.

“It was very personal for me. We are so grateful to the clinical community for the incredible response to the call for donation of equipment,” said Brooks.

To contribute to the fundraising efforts to send medical supplies to Beirut, go to the Rotary fundraising page on Canada Helps. Follow Rotary Helps Lebanon on Facebook for further updates.