The psychiatrist who pioneered family therapy and was the first chair of the Department of Psychiatry of the Michael G. DeGroote School of Medicine died Oct. 7. Nathan Epstein was 96. 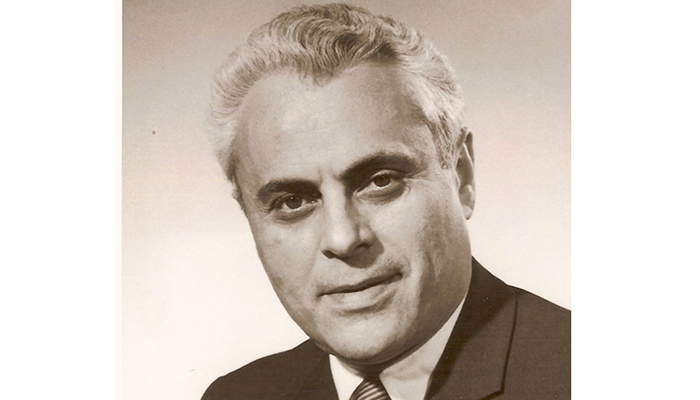 Nathan Epstein was the first chair of the Department of Psychiatry of the Michael G. DeGroote School of Medicine.

The psychiatrist who pioneered family therapy and was the first chair of the Department of Psychiatry of the Michael G. DeGroote School of Medicine died Oct. 7. Nathan Epstein was 96.

“Nate was a remarkable, forthright and charismatic individual who left his mark on all who knew him,” said Nick Kates, chair of the Department of Psychiatry and Behavioural Neurosciences.

“His energy and vision helped to build and shape our current network of academic services, while his strong focus on understanding systems and building partnerships remains part of the ethos of the department to the present day.”

Kates added that Epstein visited during the department’s golden anniversary events in June 2017.

“His presence at our 50th anniversary celebration -- despite an eight-hour journey to get here – was undoubtedly the highlight of the weekend, as his stories and reminiscences brought our past to life.”

Born in Nova Scotia, Epstein completed his medical training at Dalhousie and McGill universities, followed by Columbia University. He was at McGill and psychiatrist-in-chief at the Jewish General Hospital in Montreal when he was invited to McMaster as the founding professor and department chair of the Department of Psychiatry of the new medical school in 1967.

At McMaster he and his colleagues developed what became recognized internationally as the McMaster Model of Family Functioning, which was a new understanding of family functioning and the development of family therapy.

In 1978 Epstein left McMaster to become professor and chair of psychiatry at Brown University in Rhode Island, and later headed psychiatry in New Bedford, Massachusetts. He continued to work until he was 86.

He received honorary degrees from the University of Guelph and Dalhousie University and, in 2009, he was inducted into the Community of Distinction of McMaster’s Faculty of Health Sciences.

He is survived by his daughters Tobe, Nancy and Jane.

Memorial donations may be made to the Nate Epstein Scholarship Fund, established during the department’s golden anniversary. 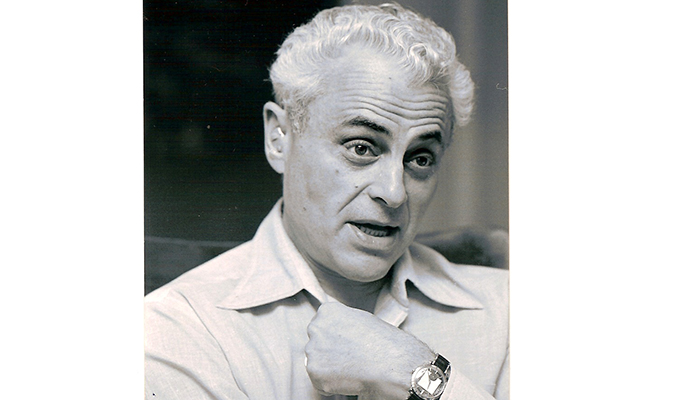