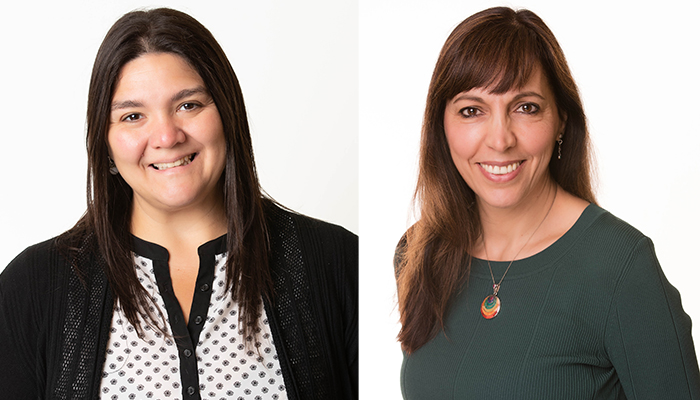 A systematic review and meta-analysis at the Farncombe Family Digestive Health Research Institute at McMaster in collaboration with the Society for the Study of Celiac Disease has determined there is a nine-fold increased risk of having IBD for patients with a previous diagnosis of celiac disease. Similarly, the risk for celiac disease is increased in IBD patients, though to a smaller extent.

The details were published today in Gastroenterology.

“Clinicians have always suspected that IBD and celiac disease may be linked, however a clear association was never established,” said first study author Maria Ines Pinto-Sanchez, associate professor of medicine and member of the Farncombe Family Digestive Health Research Institute at McMaster. She is a gastroenterologist with Hamilton Health Sciences.

“This is important, as failure to diagnose one or the other condition could compromise proper response to available treatments. It also raises questions on screening for the other disease in a patient already diagnosed with either IBD or celiac disease.”

IBD and celiac disease are chronic and disabling intestinal conditions affecting many Canadians as Canada has one of the highest frequencies of IBD in the world. Both diseases share similar risk factors and their prevalence has increased in the past years.

While the exact cause of IBD is unknown, it is accepted that infections, genes and other environmental factors are involved. Celiac disease affects 1 in 100 Canadians, and its main environmental trigger is dietary gluten, but specific genes are required to develop the condition.

The researchers suggest the next step is to determine whether testing for the diseases is cost-effective and beneficial to patients.

“Our review has confirmed that there is a strong association between celiac disease and IBD, but at this time, it is unclear whether screening of IBD should be performed in celiac disease and vice versa,” said corresponding study author Elena Verdu, professor of medicine and scientist of the Farncombe Family Digestive Health Research Institute at McMaster.

“More studies into the association of IBD and celiac disease are needed, as this could lead to screening and therapeutic interventions to improve patient outcomes.”

The study was funded by the Society for the Study of Celiac Disease.