A McMaster University study has found that media pressure on chiropractors who were advocating against vaccinations led to the removal of vaccine-related information from their websites. 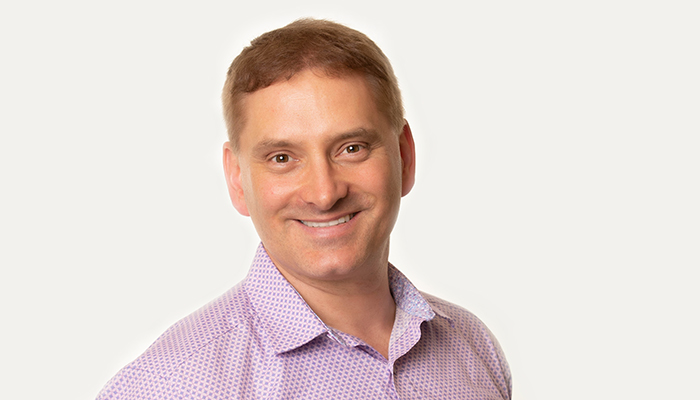 Jason Busse is an associate professor of the departments of anesthesia and of health research methods, evidence, and impact.

A McMaster University study has found that media pressure on chiropractors who were advocating against vaccinations led to the removal of vaccine-related information from their websites.

The study found that a small minority of chiropractors provide vaccine information on their websites. In the past three years, half of the online vaccination information, mostly negative, has been removed from surveyed websites of the regulated health-care group.

Principal investigator Jason Busse, a chiropractor himself, says the removal of vaccine information from chiropractors’ websites was associated with a large increase in Canadian media coverage of the topic.

“The Canadian media has drawn attention to anti-vaccination statements by some chiropractors, and that seemingly had a large impact on curbing publication of such online material,” said Busse, associate professor in the departments of anesthesia, and of health research methods, evidence, and impact at McMaster.

“While this is laudable, chiropractic regulatory colleges should monitor chiropractors’ websites and social media accounts for misleading information and enforce their standards of practice.”

He added that, with approximately 9,000 practitioners, chiropractic is Canada’s third-largest regulated health-care profession.

“Historically, some prominent chiropractors have been extremely critical of vaccination, and a number of traditional practitioners maintain these attitudes,” he said.

The quality of vaccination content present on chiropractor’s websites was generally poor with a median Web Resource Rating Tool score of 19 per cent.

Researchers also focused in on Canadian media coverage and potential impact on the chiropractors’ websites.

Between 2012 to 2016, they identified one Canadian newspaper story concerning anti-vaccination statements by chiropractors. However, between 2017 and 2019 there were 51 news articles published on this topic.

Researchers revisited all identified websites from 2016 in April 2019 to explore changes to posted vaccination material. Approximately three years after a number of Canadian media outlets began exploring anti-vaccination statements by some chiropractors, almost half of the websites identified in 2016 (47 per cent) had been discontinued or all content regarding vaccination had been removed.

Following media attention, the College of Chiropractors of Ontario standard was amended in 2018 and 2019 to prohibit chiropractors from providing information on vaccination on a member's website or social media account.

In December 2019, the Canadian Chiropractic Association updated their position statement to explicitly state that vaccination is a safe and effective public health practice for the prevention of infectious diseases.

“It may be helpful for medical and public health associations to work with Canadian chiropractic associations to collaborate on promotion of vaccination programs,” he said.