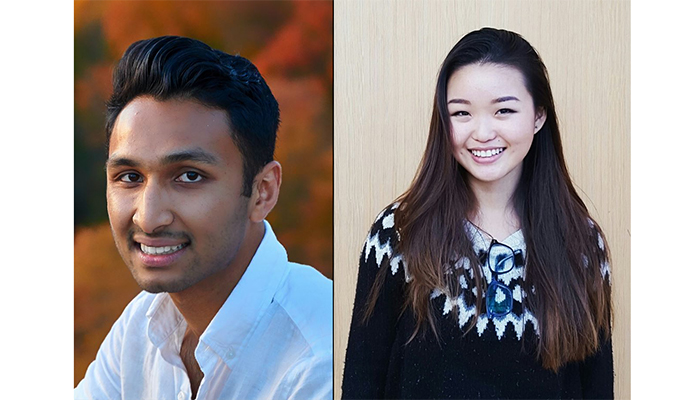 The bursaries and awards program was established as part of the CMA's 150th anniversary last year.  The five-year program will benefit students from Canada's 17 medical schools.