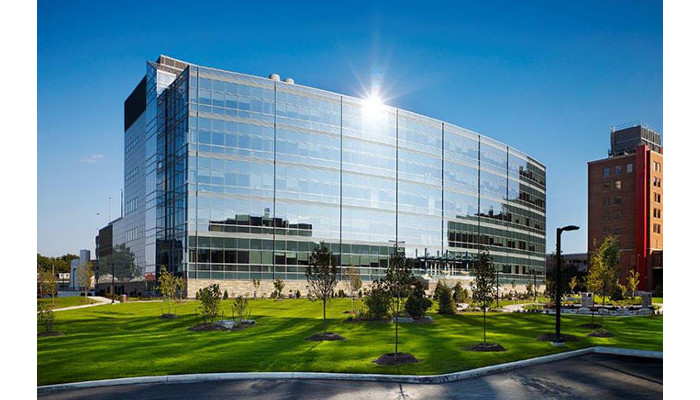 The recommendations, which take a patient's perspective rather than a public health perspective, differ from current guidelines, and are meant to support shared decision making between pregnant women and their health-care provider, say the authors.

The new guidelines suggest that most women are likely to prefer older HIV medications rather than the ones that are most often currently prescribed.

The paper was recently published in The BMJ as part of its Rapid Recommendations series.

The Rapid Recommendations series lead and first author of the guidelines is Reed Siemieniuk, a physician and a PhD student in the Department of Health Research Methods, Evidence, and Impact at McMaster University.

Every year about 1.4 million women living with HIV become pregnant. Most women take a combination of three antiretroviral drugs to reduce the risk of transmission to their child or for personal health reasons.

An international panel - made up of women living with HIV, specialist doctors, and general practitioners - carried out a detailed analysis of the evidence to make recommendations.

Their suggestions are based on data from two systematic reviews, published in BMJ Open, that looked at the benefits and harms of different drug combinations for pregnant women with HIV and the values and preferences of women considering antiretroviral therapy.

Evidence from these reviews led the panel to recommend older alternatives instead of the most widely used drug combinations to help reduce the risk of premature birth and neonatal death – which almost all women said they were extremely keen to avoid.

The panel acknowledge that the number of antiretroviral therapy options that women can choose from and can be prescribed varies considerably throughout the world - and that, in many settings, alternative drugs may not be available.

In conclusion, they say there is a lack of reliable trial data on the safety and efficacy of most commonly used combination antiretroviral therapy in pregnant women living with HIV.

They call for further research to inform treatment options, as well as efforts to overcome operational challenges "so that availability of the right choice of combination antiretroviral therapy is aligned with the best available evidence for almost all pregnant women living with HIV."