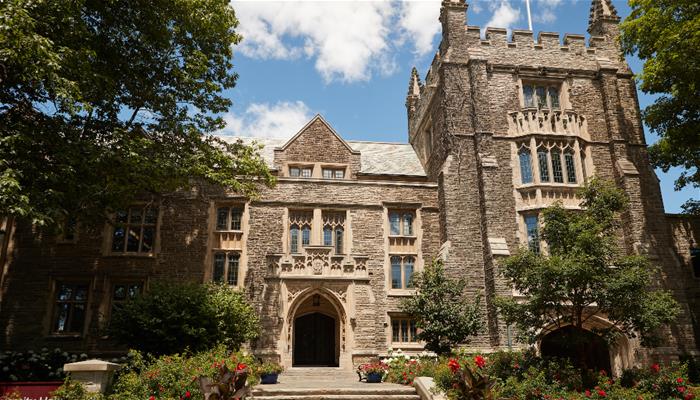 CIHR Institute of Nutrition, Metabolism and Diabetes
Katherine Morrison (Pediatrics), Gregory Steinberg (Medicine) and their team were featured in the CIHR Institute of Nutrition, Metabolism and Diabetes Newsletter about their current work on examining how agricultural and food processing practices may regulate BAT through its interplay with the gut microbiome. These studies will help develop new strategies to enhance BAT activity that may be effective for treating and preventing obesity, non-alcoholic fatty liver disease and type 2 diabetes.

Heart and Stroke Foundation Research Grant
Brian Timmons (Pediatrics) and team have received funding over the next three years for the project “Longitudinal Cardiovascular Health AssessMent in Pediatric chronic Inflammatory conditions: role of physical activity and fitness (the CHAMPION-2 Study)”

CIHR Project Grant Success
Congratulations to Brian Timmons (Pediatrics) and Joyce Obeid (Pediatrics) for being awarded a two-year project grant (worth $206,550) for the iPlay! Study. The goal of the study is to learn more about measuring physical activity and sedentary time in toddlers using activity monitors.