MERIT is an Education Services program in the Faculty of Health Sciences (FHS) dedicated to supporting the FHS departments and programs in advancing health professions education scholarship.

MERIT hosts a variety of events related to health professions education and research. Browse the upcoming events and register today!

Due to the recent developments with COVID-19, and as directed by McMaster University, in-person MERIT events have been cancelled until further notice. With the exception of MERIT Rounds, which will be livestreamed (please see our events page for more information). Thank you and stay well.

Interested in becoming part of the program's community of practice?

The McMaster Education Research, Innovation and Theory (MERIT) Program has served the Faculty of Health Sciences for more than 45 years. We collaborate with faculty to engage in high-impact, high-value education scholarship. Our vision is to grow a community of scientists and clinicians to advance health professions education through research and applied science. 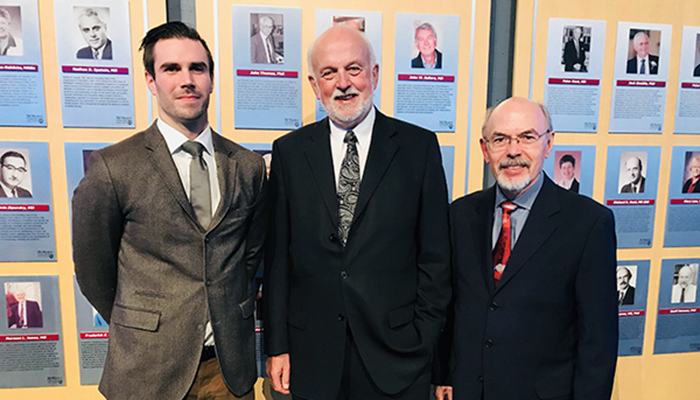