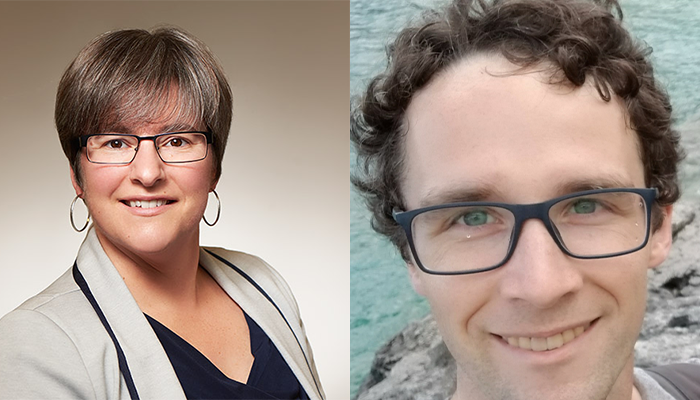 Importantly, they found no similar distinction when transfecting DNA or RNA, suggesting the mechanism of delivery plays an important role in immune recognition and activation. These results are especially critical as viruses are being increasingly investigated for their use in gene therapy and oncolytic therapy. This study will aid in improving the development of these therapeutics, as their findings suggest that both the viral particle and its delivery mechanism must be carefully designed to induce a robust immune response for greatest therapeutic effect.