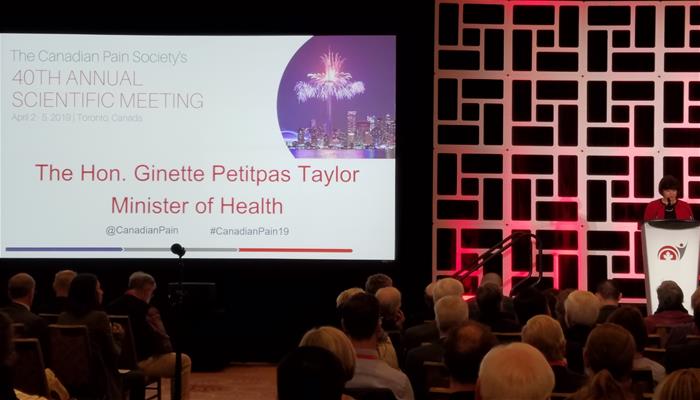 The eight-member Task Force includes advocates who have lived experience with chronic pain, as well as researchers and health providers who have experience preventing and managing pain. In addition to the Task Force itself, an External Advisory Panel was formed to provide advice and information on certain elements of the Task Force’s mandate. Four members of the Task Force and four members of the Advisory Panel also have ties to the Canadian Pain Care Forum and its continued work towards a National Pain Strategy. The National Pain Centre's own director, Dr. Norm Buckley, was asked and has accepted a position on the Panel.

The Panel has already met with the Task Force once and looks forward to continuing to provide valuable input to help address this issue.