Half of people in Canadian prisons were abused as children: McMaster research 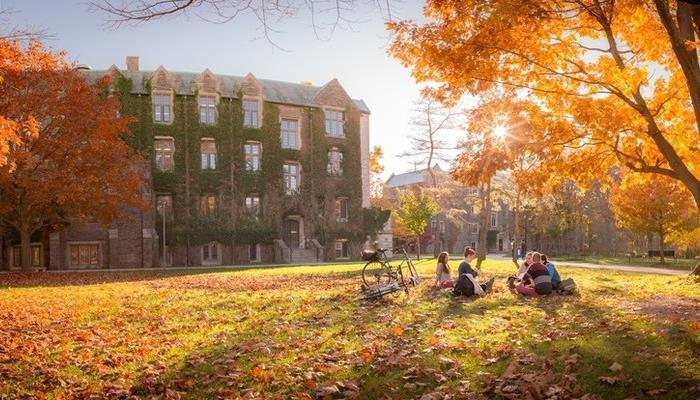 The findings from a systematic review and meta-analysis of studies done over the past 31 years were published today in the American Journal of Public Health.

"We need to know the health status of people in prison, in order to improve health care and other services within correctional facilities, and to develop strategies to prevent further criminal justice system involvement," said Claire Bodkin, first author and a medical student of McMaster's Michael G. DeGroote School of Medicine.

She developed the research with Fiona Kouyoumdjian, assistant professor of the Department of Family Medicine.

The research team included studies published since 1987 that reported data on prevalence of a history of abuse before the age of 18 years among people in Canadian prisons, including any abuse, physical abuse, sexual abuse, emotional abuse, and neglect. This included 34 studies in the review and 29 non-overlapping studies in meta-analysis.

Based on these studies, the prevalence of a history of child abuse was two-thirds (65.7 per cent) of women; however, only one study reported prevalence among men and it was more than a third (35.5 per cent).

"Prisons should incorporate trauma-informed approaches, to recognize that most people have a history of child abuse, and to prevent further trauma," said Bodkin.

"But at the end of the day, prisons are an inherently distressing environment. People in prison have minimal control over their daily activities or interactions, and are isolated from their coping mechanisms and support systems. A trauma informed approach only goes so far.

"We have a health equity issue on our hands, and we need to talk about how to reduce rates of incarceration in the first place. We need to ask why this population has such a high prevalence of exposure to childhood abuse, and how to ensure people have access to the health and social services they need in community.

Bodkin added that since most people who experience childhood abuse do not go on to be imprisoned themselves, research should also be done to explore what protects those people from doing so.

The research did not have external funding.