Eighteen Faculty of Health Sciences (FHS) researchers are among 20 McMaster University-affiliated scientists recognized as being among the top one per cent of scientists in the world according to their citations. 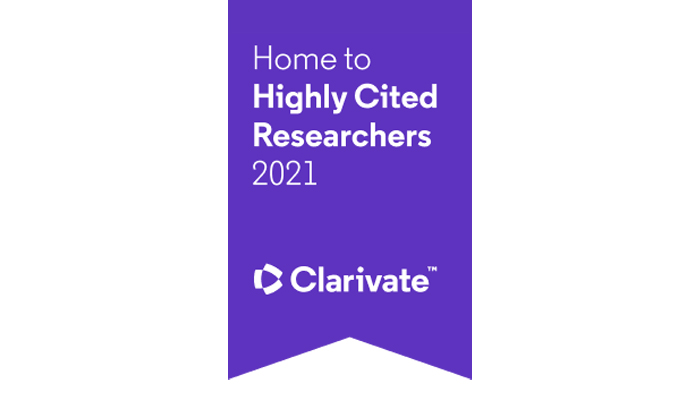 Eighteen Faculty of Health Sciences (FHS) researchers are among 20 McMaster University-affiliated scientists recognized as being among the top one per cent of scientists in the world according to their citations.

The Highly Cited Researchers list for 2021, released by Clarivate Analytics, recognizes researchers who have had significant and broad influence within fields or across disciplines over the past decade.

More than 6,600 researchers from around the world made this year’s list, including more than 200 Canadians. Those named represent approximately one in every 1,000 researchers in the sciences and social sciences.

Gordon Guyatt, a distinguished university professor of the Department of Research Methods, Evidence, and Impact (HEI) has again been named twice, in both the clinical medicine and social sciences categories.

Professors of medicine Salim Yusuf, Paul Moayyedi, John Eikelboom, Stuart Connolly and their former colleague professor Walter Reinisch were named in the clinical medicine category. Also from the Department of Medicine, Roman Jaeschke was named in social sciences. Both Jeffrey Weitz and Gregory Steinberg were named in the cross-field category.

Mark Crowther, professor and chair of medicine, was named in clinical medicine.

Gerry Wright, professor of biochemistry and biomedical sciences, was named in the cross-field category.

The late Glenda MacQueen, formerly of the Department of Psychiatry and Behavioural Neurosciences, was named in the category of psychiatry and psychology.

At the Faculty of Science, professors Stuart Phillips of kinesiology and Altaf Arain of the School of Earth, Environment and Society were named in the cross-field category.

“Many of the Faculty’s highly cited scientists have been on this list for several consecutive years, and it is a testament and a tribute to the international impact of their impressive work,” said Paul O’Byrne, dean and vice-president of the Faculty of Health Sciences.

“It is thanks in large part to their efforts that McMaster University is a global hub of both medical excellence and health sciences innovation that is having a hugely positive impact with researchers across the world.”

“Sincere congratulations to our highly cited researchers whose impact across a range of fields demonstrates McMaster University at the cutting edge of scientific discovery,” said Karen Mossman, McMaster’s vice-president of research.

“Having their work used by so many other researchers really proves that our scientists are working towards a brighter world.”