The first type of influenza virus we are exposed to in early childhood dictates our ability to fight the flu for the rest of our lives. 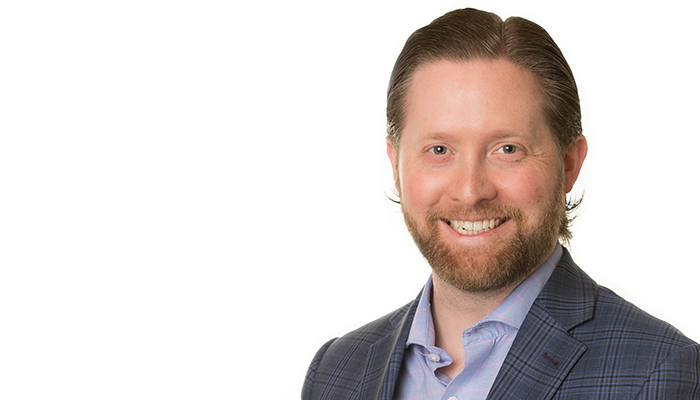 Matthew Miller is an associate professor of biochemistry and biomedical sciences.

Were you born in an H1N1 year or an H3N2 year? The first type of influenza virus we are exposed to in early childhood dictates our ability to fight the flu for the rest of our lives, according to a new study from a team of infectious disease researchers at McMaster University and Université de Montréal.

The findings, published this week in the journal Clinical Infectious Diseases, provide compelling new evidence to support the phenomenon known as ‘antigenic imprinting’, which suggests that early exposure to one of the two flu strains that circulate every year imprints itself on our immunity and disproportionately affects the body’s lifelong response to the flu.

This could have important implications for pandemic and epidemic planning, allowing public health officials to assess who might be at greater risk in any given year, based on their age and what viruses were dominant at the time of their birth.

“People’s prior immunity to viruses like flu, or even coronavirus, can have a tremendous impact on their risk of becoming ill during subsequent epidemics and pandemics,” says Matthew Miller, a co-author on the study and an associate professor at the Michael G. DeGroote Institute for Infectious Disease and the McMaster Immunology Research Centre.

“Understanding how their prior immunity either leaves them protected or susceptible is really important for helping us to identify the populations who are most at risk during seasonal epidemics and new outbreaks,” he says.

Researchers collected and analyzed data from the 2018-19 flu season, which was highly unusual because both strains of influenza A dominated at different periods of time.  Typically, only one strain dominates each flu season and will account for almost all cases.

“We already knew from our previous studies that susceptibility to specific influenza subtypes could be associated with year of birth. This new study goes much further in support of antigenic imprinting. Instead of just showing how specific age patterns are associated with one subtype or the other during a single influenza season, we took advantage of a unique ‘natural experiment’ to show how the change in subtype dominance during one season appears to lead, practically in real time, to a change in susceptibility by age,” explained Alain Gagnon, professor of demography at Université de Montréal and lead author of the study.

Researchers hope to further explore transmission dynamics by analyzing how viruses spread within households, where exposure is high and prolonged.  In this environment, they can assess how imprinting may or may not affect the transmission of each strain.