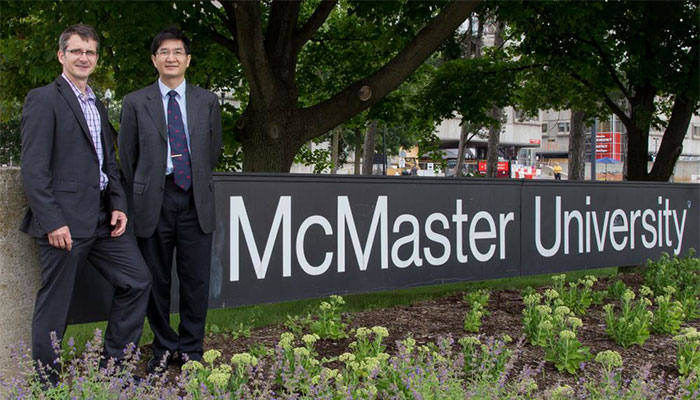 Collaborative research effort between Canada and China seeks to enhance understanding of cigarettes and COPD While global prevalence of smoking has decreased from 1980 to 2012, the number of cigarettes sold worldwide has actually increased by more than one trillion. Critics point to aggressive cigarette marketing in emerging markets, such as China, to account for this drastic and unfortunate rise. It is estimated that approximately 60% of males in China ages 16 to 25 smoke cigarettes.

Dr. Martin Stampfli, a researcher at the Firestone Institute for Respiratory Health (FIRH) at St. Joe’s and professor of medicine at McMaster University, has recently begun a year-long research leave in Guangzhou, China.

Stampfli will be working with his colleague, Dr. Rongchang Chen, director of the Guangzhou Institute of Respiratory Health (GIRH), professor at the Guangzhou Medical University, and chairman of the Chinese Thoracic Society. Through their collaboration, Dr. Stampfli hopes to establish a clinical research program that will facilitate future translational studies. The program will include graduate students and post-doctoral fellows, and further expand the long-standing collaborative efforts between Firestone and Guangzhou.

Through these international efforts, Stampfli hopes to address the need for more laboratories dedicated to facilitating bench-to-bedside and bedside-to-bench research for the development of novel treatments and prevention of chronic obstructive pulmonary disease (COPD).

Dr. Stampfli’s research leave is the next chapter in a years-long working relationship between Firestone and Guangzhou, one that speaks to the value of international collaboration.

In 2012, Dr. Stampfli and Dr. Chen held a joint grant from the Canadian Institutes of Health Research, in partnership with the National Natural Science Foundation of China, which was used to test autoimmune processes in COPD. The grants led to multiple peer-reviewed publications, presentations, and international meetings.

The relationship between the two respiratory health institutes was further strengthened in April 2018, when students from the McMaster Immunology Research Centre (MIRC), in conjunction with the Firestone Institute, went to Guangzhou on a three-week exchange. 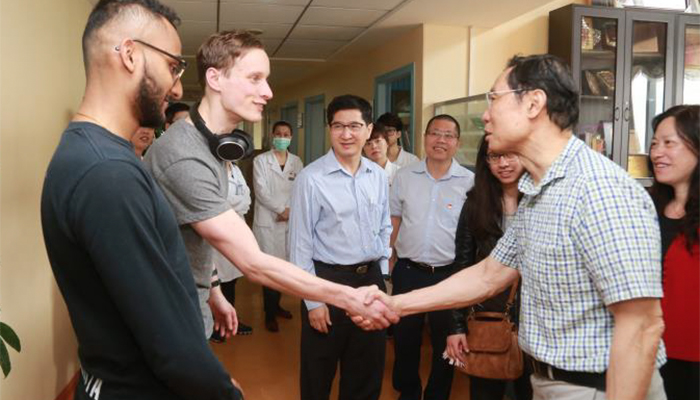 International collaborations of this nature have contributed to Firestone’s status as a global leader in respiratory health innovation.