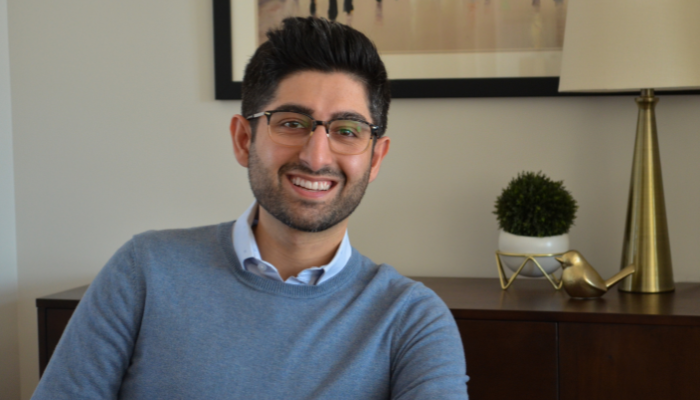 Though research suggests that most people prefer a home death, a new study from McMaster University, ICES and the Bruyère Research Institute finds that people dying of cancer spent most of their final days in either health care institutions or at home without any health care supports.

The last 100 days of life for people dying of cancer is a time marked by increasing healthcare use and costs, as patients can face aggressive treatments and often suffer with severe pain.

The study, published in Cancer Medicine, set out to describe the different settings of care that Ontario patients access when dying of cancer, including emergency department, inpatient hospital, palliative care units, complex continuing care or rehabilitation, long-term care, and days in the community.

The researchers found that people spent 26 days on average in health care institutions, 26 days in the community receiving care at their doctor’s office or from home care services, and 48 days at home not receiving any care.

“Research shows that patients dying of cancer wish to maintain their independence and autonomy and most indicate they prefer a home death,” says lead author Abe Hafid, statistical analyst at the Department of Family Medicine at McMaster University.

“Although not all patients will want to die at home, our study suggests that there could be a mismatch between people’s preferences and the care they actually receive at the end of their life.”

“We need to better support patients with cancer to communicate their care preferences and accordingly deliver goal-concordant care,” says senior author Sarina Isenberg, Bruyère Chair in Mixed Methods Palliative Care Research at the Bruyère Research Institute, and assistant professor in the Department of Medicine at the University of Ottawa.

“As well, these findings point the need for more publicly-provided home-based and community-based palliative care services, to alleviate the emotional and financial burden that caregivers may be facing at home.”

The study, “Describing settings of care in the last 100 days of life for cancer decedents: a population-based descriptive study” was published in Cancer Medicine.