What Is Cystic Fibrosis?

The video presents the basic biological principles behind CF, an overview of the disease and available treatment options. 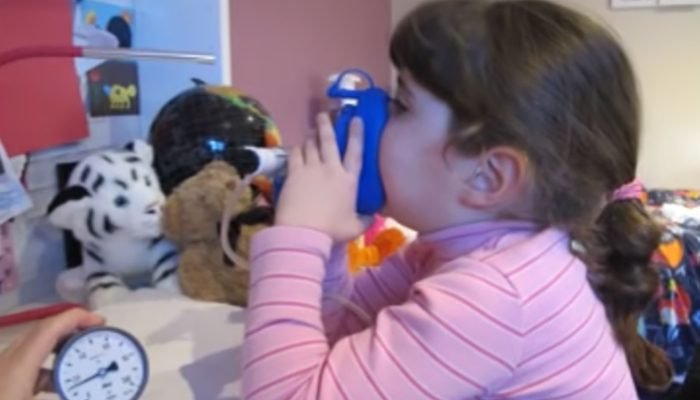 This video presents information about cystic fibrosis (CF), which is an autosomal recessive disorder. The video outlines the basic biological principles behind CF, along with an overview of the disease and available treatment options. The video begins by mentioning the genetic mutation to the cystic fibrosis transmembrane conductance regulatory (CFTR) gene on chromosome 7 which is the main cause of CF. Subsequently, the video entails the symptoms of the disease, including increased perspiration, pancreatic insufficiencies and lung infections.

The epidemiology of this disease is also mentioned as the video states that 1 in 3600 children born in Canada is affected by CF. Furthermore, a significant portion of the video explains the organs affected by the disease and any treatment options that patients have. It is thoroughly explained that CF affects multiple organs including the lungs, pancreas and intestines. Many of these complications are due to blockages caused by the buildup of mucus. For instance, blockages caused in the intestines due to mucus buildup creates inefficiencies in digestion, specifically for fats and proteins.

Considering there are multiple body parts affected by CF, there is a wide range of treatment options available to alleviate the condition of the disease. A majority of the treatment options serve the function of removing buildups of mucus and the blockages that occur. A patient with CF will most likely experience lung infections which are often treated with different types of antibiotics based on the severity of the disease and type of bacteria that is present. Other medications, most notably, bronchodilators, are also considered as treatment options for this disease. Lastly, there are also physical treatments such as Chest Physical Therapy (CPT) which also attempt to clear mucus using physical techniques.

Overall, our video attempts to explain the basic processes that cause CF, subsequently followed by its overall impact on the patient’s body and the treatments that are available.