The Department of Biochemistry and Biomedical Sciences is composed of world-renowned scientists that have multidisciplinary expertise in areas that span fundamental biochemistry and cutting edge biomedical science.

Welcome to the Department of Biochemistry and Biomedical Sciences at McMaster University. To learn more about our Department, check out the latest version of BiochemRocks today!

Learn more about the programs Biochemistry has to offer.

Nov 6, 2019, 11:07 AM by Cam Taylor
An international research collaboration has discovered a new bacteria-killing toxin that shows promise of impacting superbug infectious diseases. The discovery of this growth-inhibiting toxin, which bacteria inject into rival bacteria to gain a competitive advantage, was published today in the journal Nature.

The discovery of this growth-inhibiting toxin, which bacteria inject into rival bacteria to gain a competitive advantage, was published today in the journal Nature.

The discovery is the result of teamwork by co-senior authors John Whitney, assistant professor of the Department of Biochemistry and Biomedical Sciences at McMaster University, and Mike Laub, professor of biology at the Massachusetts Institute of Technology (MIT).

Whitney and his PhD student Shehryar Ahmad at McMaster's Michael G. DeGroote Institute for Infectious Disease Research were studying how bacteria secrete antibacterial molecules when they came across a new toxin. This toxin was an antibacterial enzyme, one the researchers had never seen before.

After determining the molecular structure of this toxin, Whitney and Ahmad realized that it resembles enzymes that synthesize a well-known bacterial signalling molecule called (p)ppGpp. This molecule normally helps bacteria survive under stressful conditions, such as exposure to antibiotics.

"The 3D structure of this toxin was at first puzzling because no known toxins look like enzymes that make (p)ppGpp, and (p)ppGpp itself is not a toxin," said Ahmad.

Suspecting the toxin might kill bacteria by overproducing harmful quantities of (p)ppGpp, the McMaster team shared their findings with Laub, an investigator of the U.S. Howard Hughes Medical Institute.

Boyuan Wang, a postdoctoral researcher in the Laub lab who specializes in (p)ppGpp signaling, examined the activity of the newly discovered enzyme. He soon realized that rather than making (p)ppGpp, this enzyme instead produced a poorly understood but related molecule called (p)ppApp. Somehow, the production of (p)ppApp was harmful to bacteria.

The researchers determined that the rapid production of (p)ppApp by this enzyme toxin depletes cells of a molecule called ATP. ATP is often referred to as the 'energy currency of the cell' so when the supply of ATP is exhausted, essential cellular processes are compromised and the bacteria die.

"I find it absolutely fascinating that evolution has essentially "repurposed" an enzyme that normally helps bacteria survive antibiotic treatment and, instead, has deployed it for use as an antibacterial weapon," said Whitney.

The research conducted at McMaster University was funded by the Canadian Institutes for Health Research and is affiliated with the CIHR Institute for Infection and Immunity (CIHR-III) hosted at McMaster University with additional funding from the David Braley Centre for Antibiotic Discovery. The research at MIT was supported by the Howard Hughes Medical Institute and the U.S. National Institutes of Health.

"This is an important discovery with potential implications for developing alternatives to antibiotics, a global priority in the fight against antimicrobial resistance. It is heartening to see that young Canadian researchers like Dr. Whitney are thriving and emerging as leaders in this area," said Charu Kaushic, scientific director of the CIHR-III and a professor of pathology and molecular medicine at McMaster. 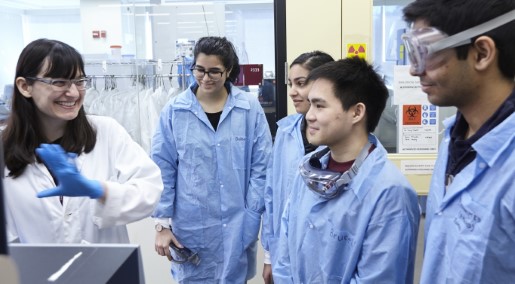 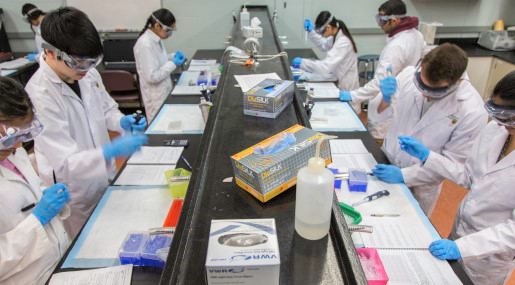 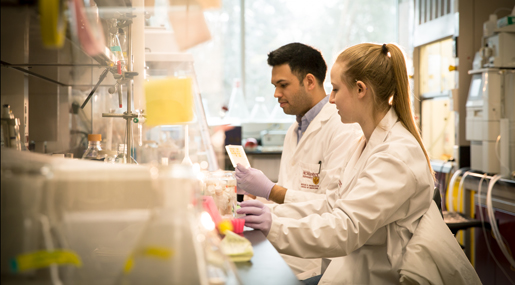 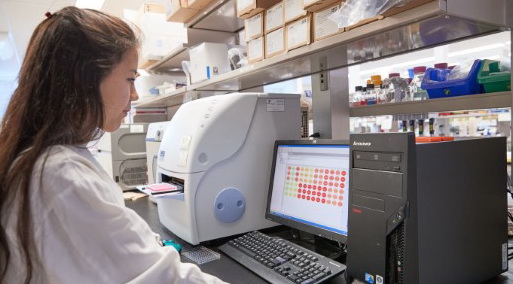 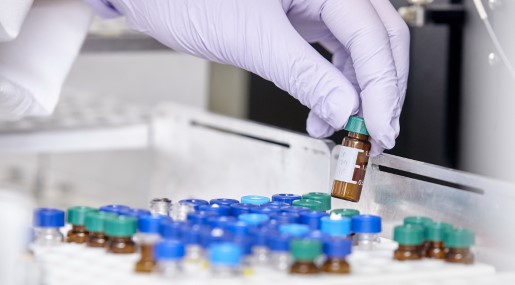 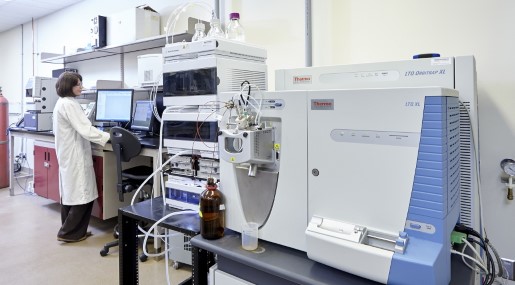 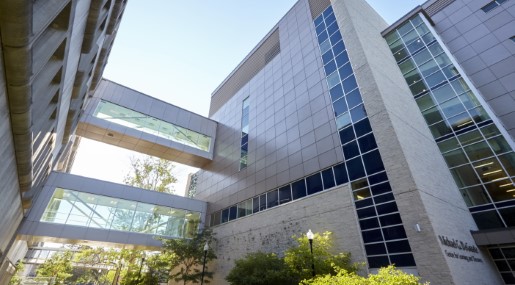 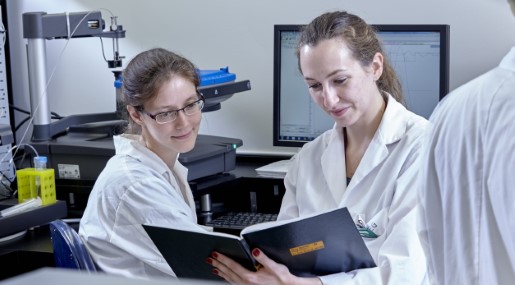 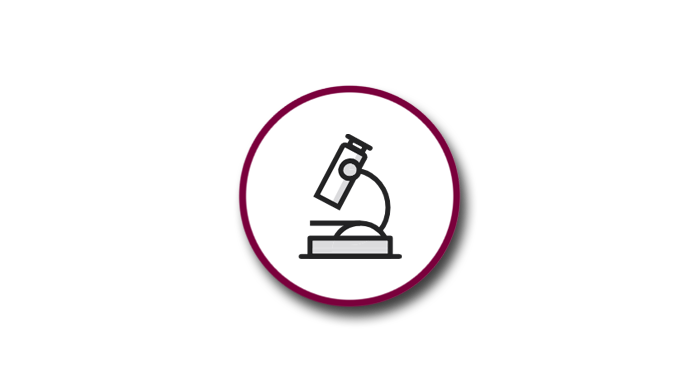 Department of Biochemistry and Biomedical Sciences